NAFTA is a disaster. Good-paying American jobs moved south of the border where Mexicans are paid a dollar an hour. They got our jobs, and earn too little to buy much of anything.

He promised it would create millions of jobs and help Mexico become a prosperous customer for what we make in America. He was wrong.

This failed trade agreement gave our jobs, farms, and industries to the Third World. This failed foreign policy gave us endless wars and military adventurism, destabilized entire regions and created millions of refugees that then were invited into our country with no plan to screen them.

Those that oppose are asking for U.S. taxpayers to foot the bill for an army of enforcement agents that will inspect factories across Mexico and root out corruption and malfeasance.

Critics are demanding changes to the new agreement that would result in yet another industry being pushed out of our country to Mexico.

They dare not say this openly, so they say they are fighting for “lower prices for consumers.” If that sounds familiar it’s because it’s the same excuse global corporations always use to justify outsourcing production to cheap foreign labor.

The new trade agreement protects American sovereignty and the property of American innovators, including their intellectual property. It ensures Mexico and Canada treat American patent holders fairly and provides uniform standards to protect their inventions and copyrights.

USMCA simply ensures Canada and Mexico abide by the same rules as the U.S., preventing American industry to be sucked south of the border.

It’s time to stop with the phony excuses and political games.

Congress finally has the chance to repeal NAFTA and replace it with the USMCA.

Provided by the Corn Refiners Association 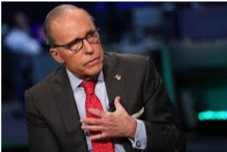 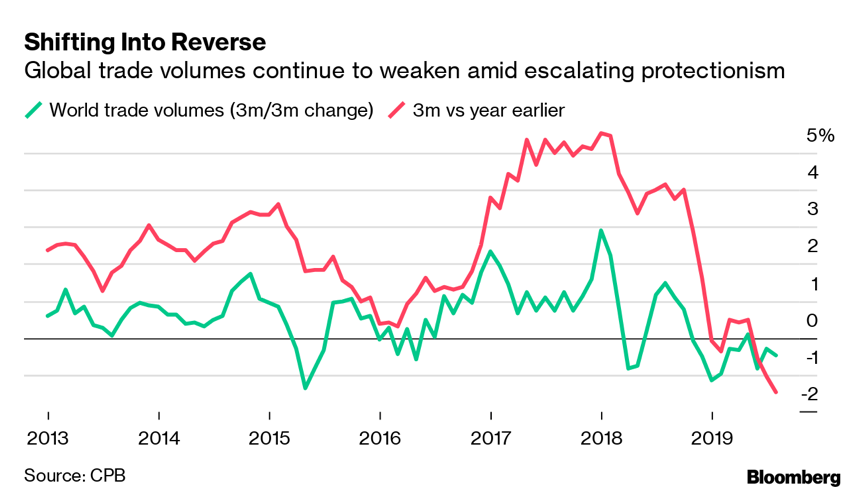 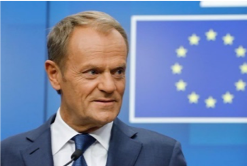 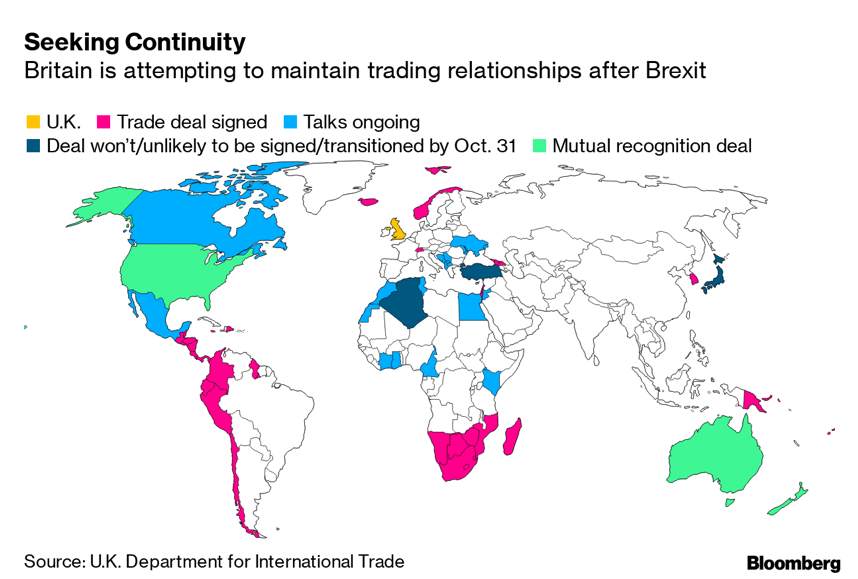